(Vancouver, BC) The BC Métis Federation is proud of local Métis youth Michael Morin who released a video entitled The Tapestry, a short student documentary. Michael is attending Capilano University and is from Fort Qu’appelle, Saskatchewan. The video features BC Métis Federation President Keith Henry and offers a unique perspective from Mr. Morin.

The video showcases how the Métis people have struggled with adversity for many years, some of which has come from discrimination and segregation. As time marches on, new generations of Métis people are facing a new form of adversity: loss of identity. This is especially prevalent for Métis people living in large cities such as Vancouver.

The Tapestry is a short documentary created to discuss how urban Métis can preserve their culture and history for future generations to come, while weaving their sense of Métis Nationhood, pride, ingenuity and creativity into the larger tapestry of modern society. 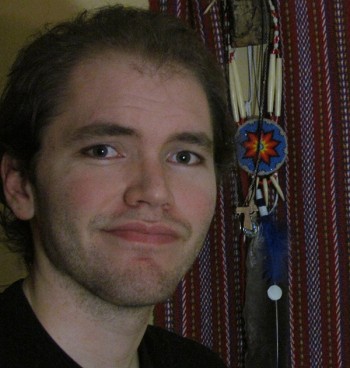 BC Métis Federation President Henry stated, “I am extremely proud of this young man. He came to me and others to assist him with his project and there was no hesitation for me. This is important to support our younger Métis people. I know his family well from Saskatchewan and they have been a part of the Métis community assisting and serving for years.”

BC Métis Federation President Henry concluded; “I could not believe the final video product. He did an excellent job and this is one small way we all can celebrate Michael’s achievements.

I hope his video and story resonate with so many out there struggling with maintaining who we are as Métis people. Thank you Michael and we are all proud of you!”

For more information about the BC Métis Federation please go to www.bcmetis.com.

Who are the Métis?

The Métis are a distinct people, though it can be complicated to define Métis Identity. Learn more about what it means to be Métis here.

Signup to receive updates by email

There are several counselling resources available for anyone needing support. 24 hours a day, 7 days a week.